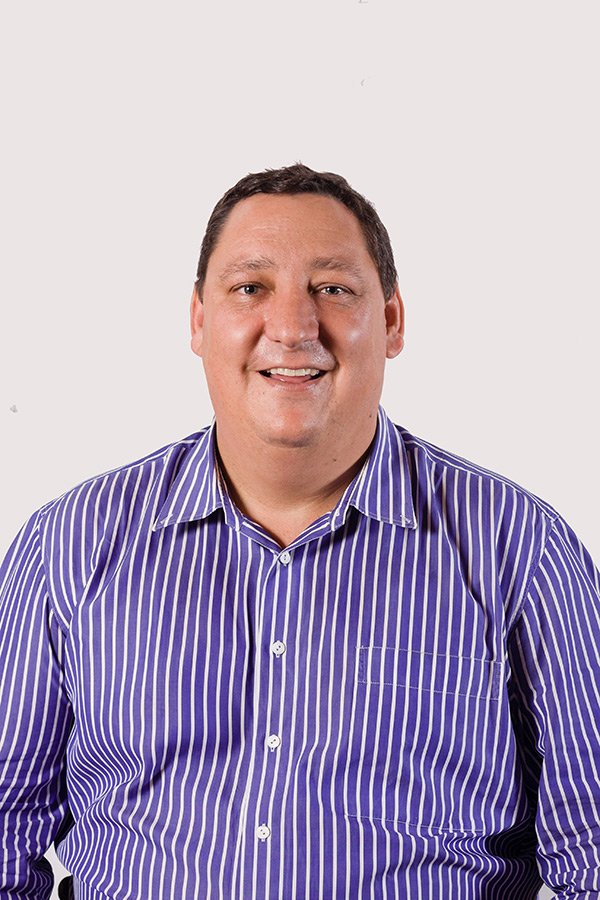 Mr Jaco Odendaal (Treasurer to the Board)

Jaco Pieter Odendaal joined the Bergzicht Training Board as Treasurer in 2015 bringing his knowledge of sound financial management and auditing to our organisation. Jaco graduated with a BAcc degree from Stellenbosch University (SU) followed by an BAcc Honours degree at the same institution. In 2001, he completed the Postgraduate Diploma in Advanced Auditing at the University of Cape Town and a year later passed the Public Practice Examination of the Independent Regulatory Board of Auditors on his first attempt. Upon qualifying as a chartered accountant, he was admitted as a member of the South African Institute of Chartered Accountants in 2003. Two years later Jaco completed a Postgraduate Diploma in Advanced Value Added Tax at Unisa and in 2006 was admitted as a Registered Auditor by the Independent Regulatory Board of Auditors. After passing the qualifying examination of the South African Institute of Professional Accountants, he was admitted as a member of the Institute in 2008. Jaco is also a member of the South African Institute of Tax Practitioners and have completed postgraduate diplomas in Broad-Based Economic Empowerment Development at Unisa and in Tax Law at SU. He has worked as a trainee accountant at PricewaterhouseCoopers and later joined Tenk Loubser Incorporated as an Audit Manager, where after he was promoted to Senior Audit Manager and later took over as Director/Audit Partner of the company in 2007. In 2010, Jaco joined Exceed Tax & Advisory Services (Pty) Ltd. as a director, taking over as Managing Director in 2012.

Cara-Lee Nel is fairly new to Bergzicht Training. Since joining our Board in May 2016, she has jumped in head first to further our mission to provide affordable and exceptional education for the less fortunate through her financial know-how. She completed a BCom Financial Management degree at the University of Pretoria in 2014 and in 2015 moved to the beautiful town of Stellenbosch to complete her BCom Management Accounting (Honours) at Stellenbosch University. Currently she is registered as a student at the Chartered Institute of Management Accountants (CIMA). In her free time she enjoys the range of outdoor activities that the Western Cape has to offer.